Singapore, officially the Republic of Singapore

It is a sovereign island country and city-state in maritime Southeast Asia. 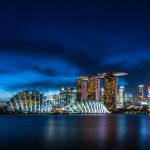 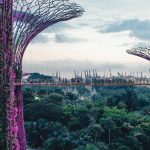 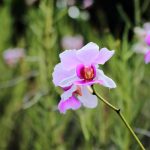 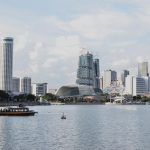 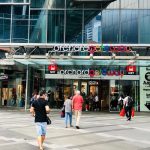 Singapore, officially the Republic of Singapore

The Republic of Singapore is a country located at the southern tip of the Malay Peninsula, 137 kilometers north of the Equator, in Southeast Asia. It is separated from Malaysia by the Straits of Johor to the north, and the Indonesian Riau Islands by the Straits of Singapore to the south. Singapore is the fourth largest financial center and a global metropolitan city that plays an important role in international trade and finance. The Port of Singapore is one of the five busiest ports in the world. The Economist Intelligence Unit ranked Singapore as the country with the best quality of life in Asia and the eleventh best worldwide in the “Quality-Of-Life Index” list. The country is also equipped with a sophisticated and technologically complete military force

Singapore played a small role in the development of Southeast Asian history until Sir Stamford Raffles established a British port there. Under the rule of the British colonies, Singapore has become a very strategic port as it is located in the middle of the trade route between India and China which is now one of the most important ports in the world till now. During World War II, Singapore was captured by the Japanese army from 1942 to 1945. Among the heroes killed in defending Singapore in this war was Lieutenant Adnan bin Saidi.

In 1963, Singapore merged with Malaya along with Sabah and Sarawak to form Malaysia. But Singapore subsequently withdrew from Malaysia to become a republic on 9 August 1965. Singapore began to emerge as a world trading power. Lee Kuan Yew did much to facilitate and develop Singapore.

Singapore is one of the popular destinations. To attract more tourists, the government has decided to lift the gambling ban and allow the construction of two casino lodges developed in Marina South and Sentosa in 2005. The government has also announced that the city area is being transformed into an exciting place with further brighten public and commercial buildings. Food is also a major attraction for tourists with the Singapore Food Festival held every July to celebrate Singaporean cuisine.

Singapore also promotes itself as a center of medical tourism and about 200,000 foreigners receive medical care here every year. Singapore’s medical services have served one million patients by 2012 to generate revenue of US $ 3 billion.

Singapore is a major international transport hub in Asia located at the crossroads of sea and air trade routes.

The domestic transportation infrastructure provides a comprehensive road system throughout the island, including a network of expressways. The public road system is facilitated by the national bus service and a number of licensed taxi operator companies.

The country’s main mass transit train system, the Mass Rapid Transit (MRT) has been operating since 1987. The MRT system is further equipped with the Light Rail Transit (LRT) to expand access to residential areas. The EZ-Link system launched in 2001 allows contactless smart cards to function as value-saving tickets for use in Singapore’s public transport system.

Singapore at a glance 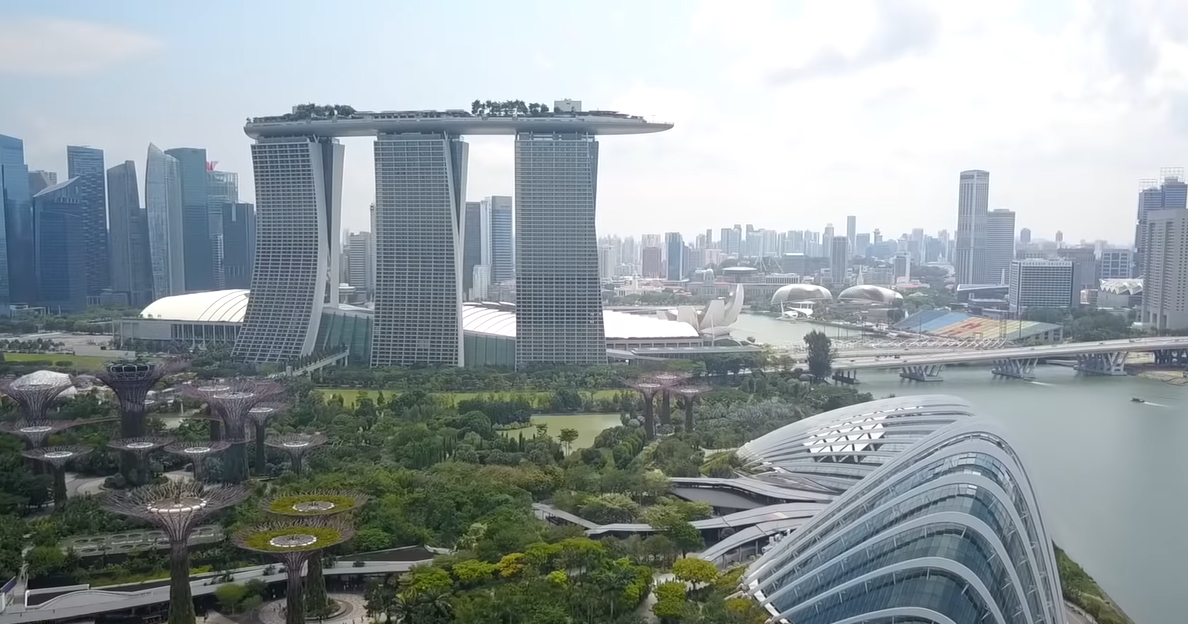 We are experts who take pride in tailor-made itineraries that suit any need. Please fill in the form below and a member of our team will be in touch shortly.

Please fill in the form below and a member of our team will be in touch shortly.